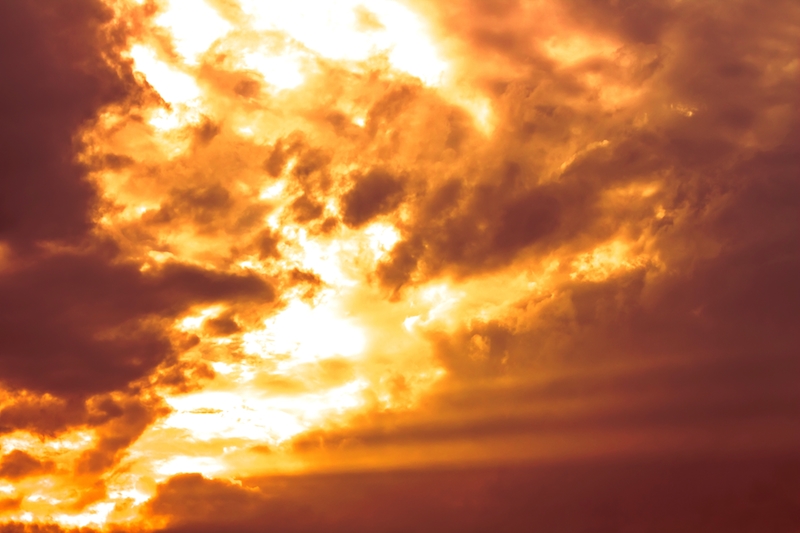 A timely reminder of how dangerous facilities in the oil, gas and energy industry can be was demonstrated by a massive fire which erupted at Shell’s refinery in Rotterdam, in the Netherlands on 29th July 2017. It caused a blackout and forcing the company to halt all loadings.

The source of the huge blaze that engulfed Shell’s Pernis facility, Europe’s largest oil refinery, Saturday evening, has yet to be determined. Media reports, meanwhile, point to a short circuit as the most likely reason.

Shell spokesman Thijs van Velzen says the fire started late Saturday and was extinguished by Sunday morning. Nobody was injured.

The Pernis refinery in Rotterdam’s sprawling port is Europe’s largest. It has the capacity to refine just over 400,000 barrels of crude oil per day.

The power outage that crippled the refinery as a result of the fire rendered several units out of service, prompting the Royal Dutch Shell company to completely shut all operations.

“Shell is in the process of shutting down all the units at the site,” a company spokesman said, as cited by AFP. He added that the process might last for “hours, or even several days.”

Taking all “necessary precautions,” the company said it estimates that “loadings at depot Pernis will be interrupted until and including tomorrow.”

Firefighters succeed in dousing the flames by Sunday morning at around 6:00am.

However, flashes at the plant could be still seen Sunday evening, as management decided to launch a flaring process to burn off excess natural gas in accordance with safety guidelines.

Shell’s spokesman said the process is “completely under control.”

“There are strong flames during flaring. It’s a dramatic sight. But it’s just a controlled process,” the spokesman said, as cited by Het Financieele Dagblad.

“Several units are stopped and for security reasons we are burning off the gas that remained inside them,” he said.

The Dutch authorities were quick to assure the public that the smoke contained no toxic materials but might contain soot. No injuries have been reported.

Kemwell Impact Board is often used on oil, off-shore and petrochemical facilities.